Controlling the Symptoms of Asthma

Asthma is an inflammatory disease which causes a person’s airway to swell and produce mucus making breathing difficult. This long term condition cannot be cured but there are ways it can be controlled, we find out more here. 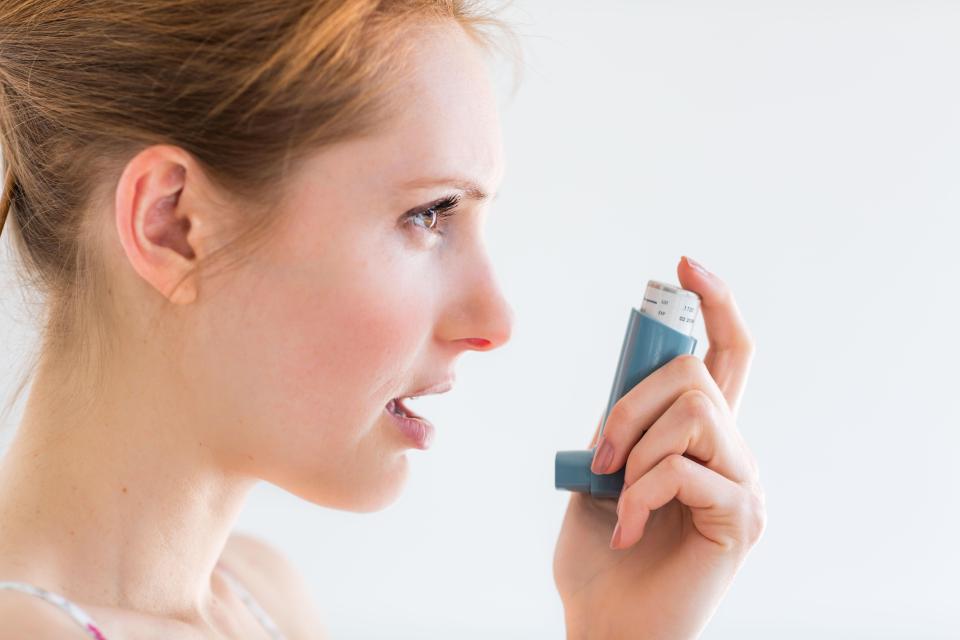 Over 300 million people in the world presently suffer from asthma. Whether it’s severe or minor, this affects their daily lives in one way or another. When asthma is triggered in an individual, the person’s airway will begin to swell and narrow which limits the amount of air that can be inhaled by the lungs. To make it worse, often mucus is produced and it makes the victim even more uncomfortable especially when coughing and wheezing occurs too.

The Genetic and Environmental Factor in Asthma

Asthma is a condition that can be caused by 2 factors which are genetic and environmental. When one or both parents have asthma, a child is more likely to develop it too. Just like in many medical conditions, children are most vulnerable to asthma as their bodies and immunity is weaker compared to adults. People who suffer from frequent asthma attacks need to have this issue addressed by reducing exposure to the environmental factors such as pollen, dust mites, pet dander, mould, smoke, stress, and cold air, whichever triggers the Individual. Controlling your asthma means that you not only have to take precautionary steps of reducing the exposure to the triggers, but also taking necessary medication or measures to sooth the condition when it happens.

The Triggers in Asthma 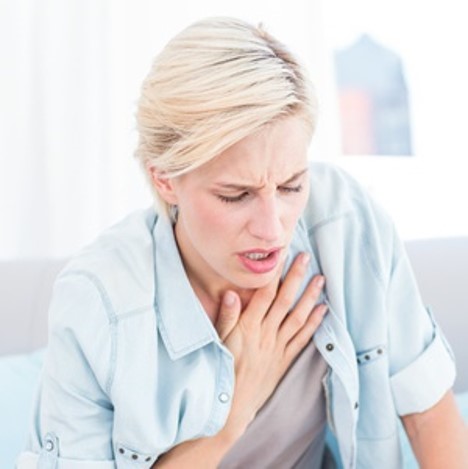 Allergens all around us can trigger the allergic symptoms of asthma. Every person responds differently to the allergens that we are exposed to. Many minor symptoms may include sneezing and a runny nose which is no major cause for concern. As for more severe cases, it could be fatal. But for most cases, the most important thing is to understand more about asthma. To know how it affects the individual and how to adjust and control the symptoms to live with it. Since there is no cure for asthma, learning to live with it is the best we can do. Knowing what are the common triggers and which ones affect us specifically is a good start before we aim to reduce exposure to them. Everyday activities often put asthmatic people at risk of an attack, these include stress from work, the cold and dry air in the gym, secondhand smoke, and even pet dander which are microscopic flecks of animal skin that can be found at home and often vehicles of people with pets. Over time, research has discovered that there are a number of common attributes that increase the risk of developing asthma. These attributes include obesity, smoking, and having other allergic conditions such as atopic dermatitis.

Identifying the Triggers and Controlling the Symptoms of Asthma 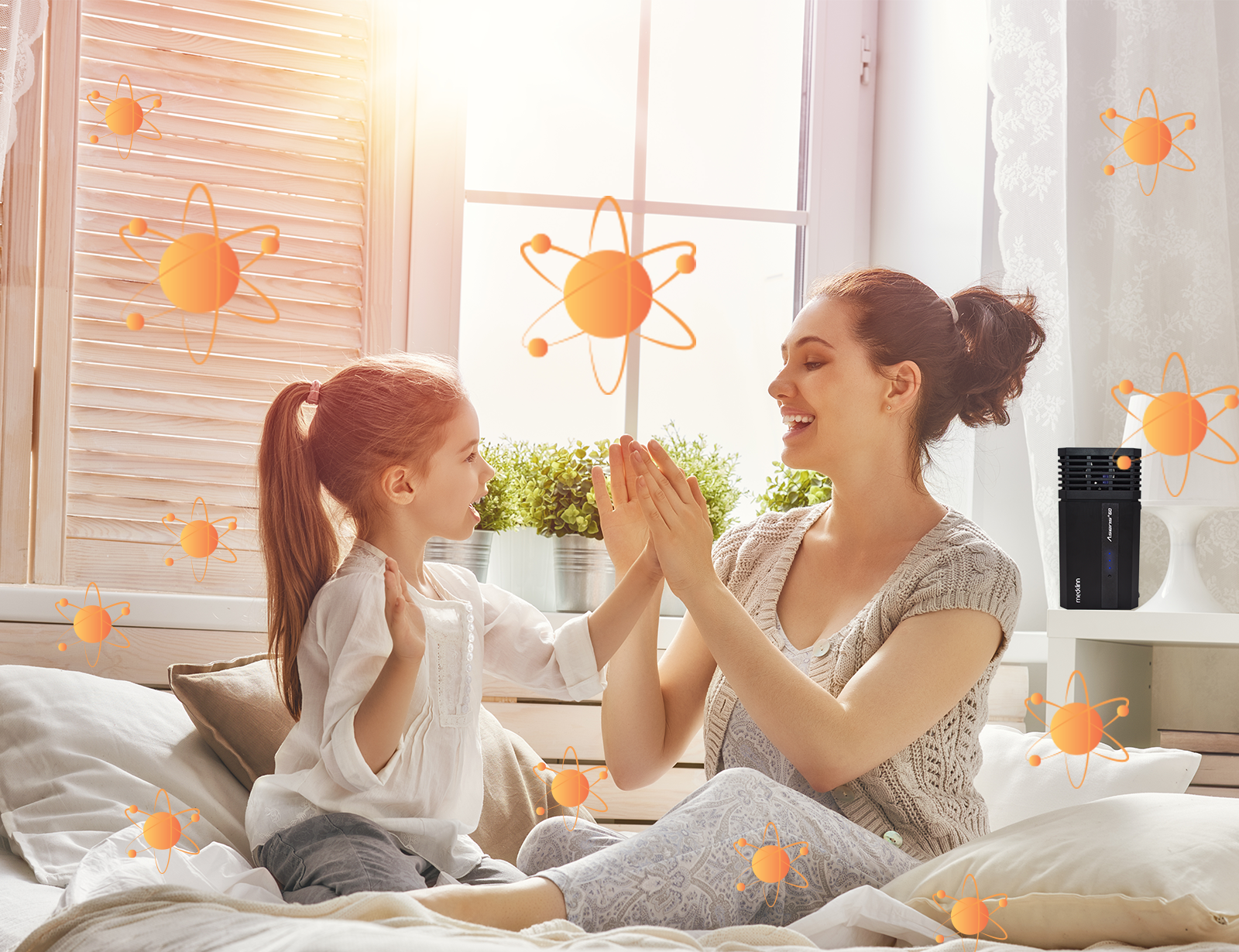 In our efforts to control the symptoms of asthma, living a healthy lifestyle is paramount. Avoid asthma triggers by identifying which ones affect you and knowing how severely each one does so you can limit exposure to it whenever possible. An impending attack can be identified by the coughing and shortness of breath, so be sure to monitor your breathing and take precautionary steps before the symptoms worsen. As we spend much of our lives at home or travelling in the car, it is wise to ensure that the asthma triggers do not act up on us during those times. Our asthma symptoms should most definitely be under control at home for it is a controllable personal space.

Active Oxygen which is created from cascading water and plant photosynthesis, is nature’s way of rejuvenating the environment while sterilizing the air and surfaces of harmful bacteria, viruses, and allergens including asthma triggers. Cerafusion™ Technology developed by Medklinn creates active oxygen thus giving us a new breath of fresh air especially for asthmatic people. Killing 99.9% of all allergens, bad smells, bacteria, viruses, mould, and other toxic substances around us, the Asens+ air and surface sterilizer is the perfect air treatment system for the home to control the symptoms of asthma and general health for you and your loved ones.

Ways to Save on Home Appliances 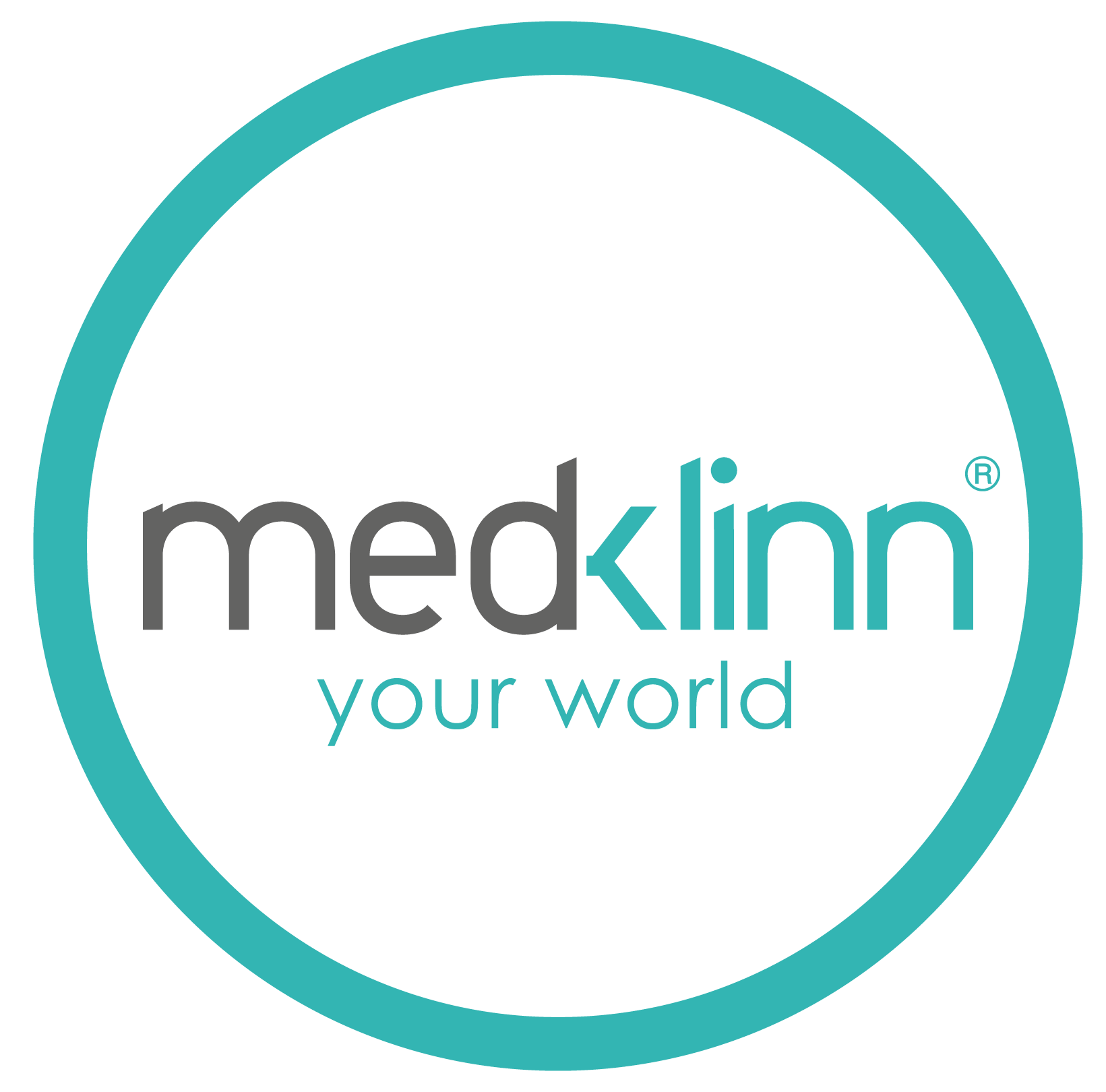